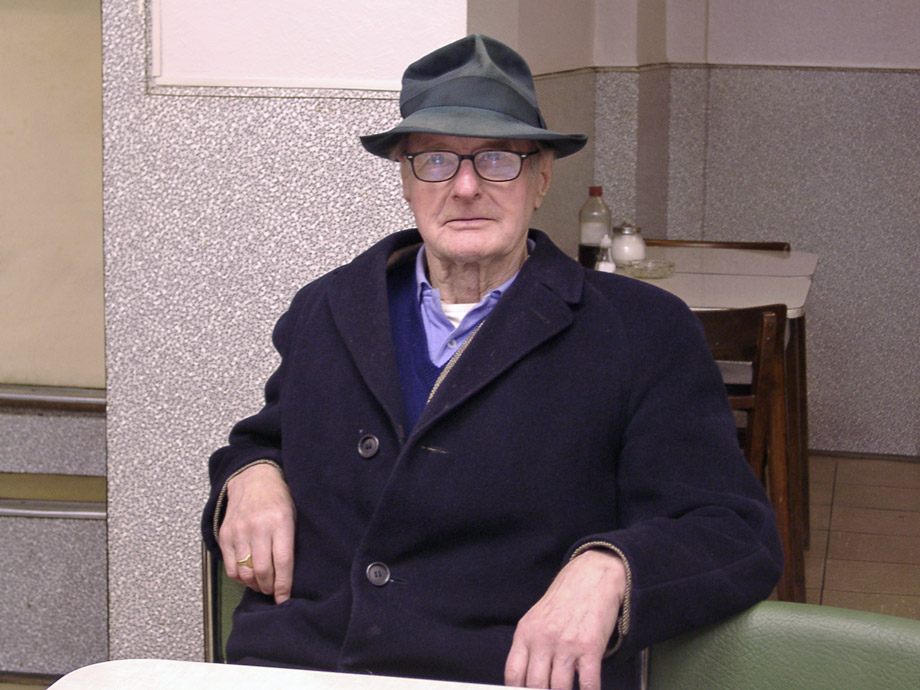 Johnny’s Italian Restaurant was on Rochester Row close to the junction with Vauxhall Bridge Road. It was part of a small row of shops which included a tailor and a secondhand bookshop with copies of True Detective and other crime magazines in the window. Pictured above is Albert, one of the cafe’s regulars. The cafe’s sign bore the unadorned name of ‘Italian Restaurant’ but I heard local people refer to it as ‘Johnny’s’. 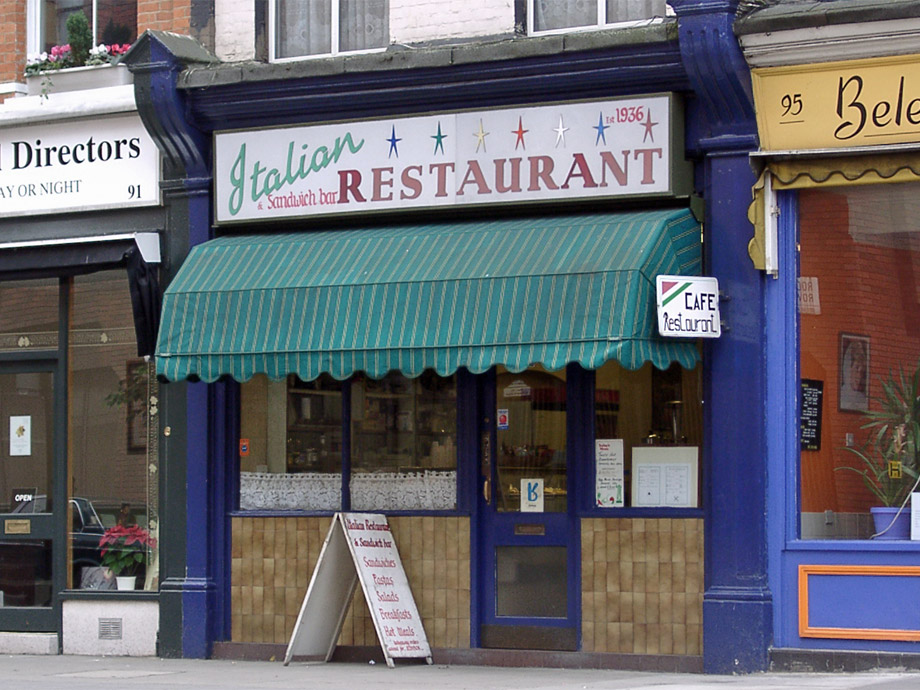 Johnny, or Gianni to give him his proper name, is pictured below. “I get called Johnny all the time so it’s stuck,” he explained. His parents had owned the cafe and he took over after they retired, moving back to London to do so. He also inherited several of his parents long-time customers, such as Albert above, and the day I spoke with him he introduced me to an elderly lady who travelled to the cafe once a week from Bromley. Gianni saw the cafe as a kind of community centre as well as a business, and he maintained that was one of the roles of old-school cafes in general. There was no real friendliness in the coffee shop chains. 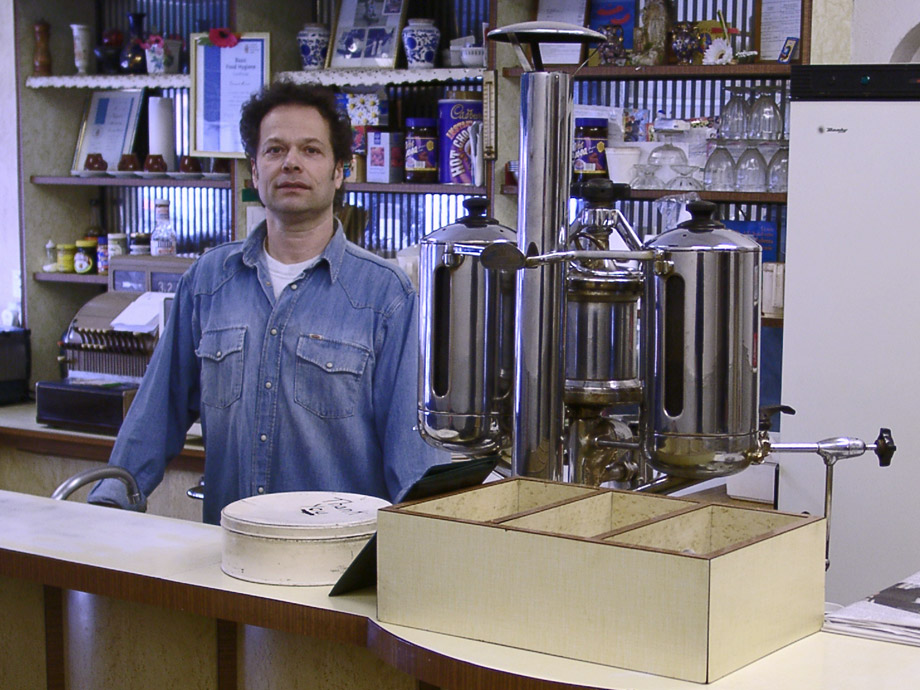 Today the premises are still run as a cafe but under a new name and ownership. The interior has been changed with all the formica stripped out and the old Still water boiler got rid of – Gianni claimed these made the best tea and cafe proprietors liked to keep them going even though spare parts were becoming difficult to find.