THE NEW-YORK CRIES, IN RHYME 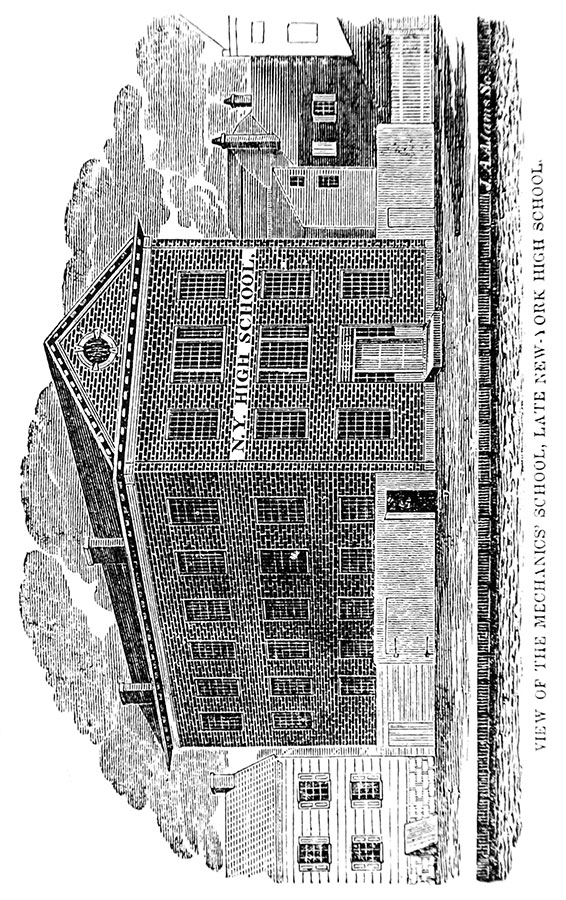 [Entered according to an Act of Congress, in the year 1825, in the Clerk’s Pffice, in the District Court of the United States for the Southern District of New York.]

New-York is built on the south end of the Island of Manhattan, now called New-York Island. The noble river Hudson or North River, flows along its north-west side, while the East River, which unites with the majestic Long-Island Sound, waters the south east border. It is thought that no place in the world, embraces so many natural advantages for commerce and trade as the port of New-York. None, perhaps, is in a more flourishing condition, than it is at this time. A great many buildings have been recently erected, and we may behold whole squares and magnificent structures, going up in various parts of the city. Vessels from almost every commercial country, may be seen in this port; and the steam-boats, in the summer, are numerous, and ply in all directions.

By great labor and expense, the numerous hills in that part of the island on which the city is building, have been levelled, and valleys and swamps have been filled up. Only a few years ago, there was a lake of fresh water called the Collect, in the middle of the city, which is now firm land; and spacious streets and stately buildings, now occupy a place, where the boys of New-York formerly spent many hours in skating!

New-York Island is 15 miles long, and from one to two miles broad. It is laid out in spacious streets and avenues, with large squares and market-places. The circuit of the city is about eight miles, and the number of buildings which it contains, is estimated at 45,000, and the inhabitants rising 300,000.