THE British Public must be already acquainted with numerous productions from the inimitable pencil of Mr. ROWLANDSON, who has particularly distinguished himself in this department.

There is so much truth and genuine feeling in his delineations of human character, that no one can inspect the present collection without admiring his masterly style of drawing, and admitting his just claim to originality.

The great variety of countenance, expression, and situation, evince an active and lively feeling, which he has so happily infused into the drawings as to divest them of that broad caricature which is too conspicuous in the works of those artists who have followed his manner. Indeed, we may venture to assert, that since the time of Hogarth, no artist has appeared in this country, who could be considered his superior, or even his equal.

This Collection may be had bound, with Leigh’s New Picture of London, price 15s. 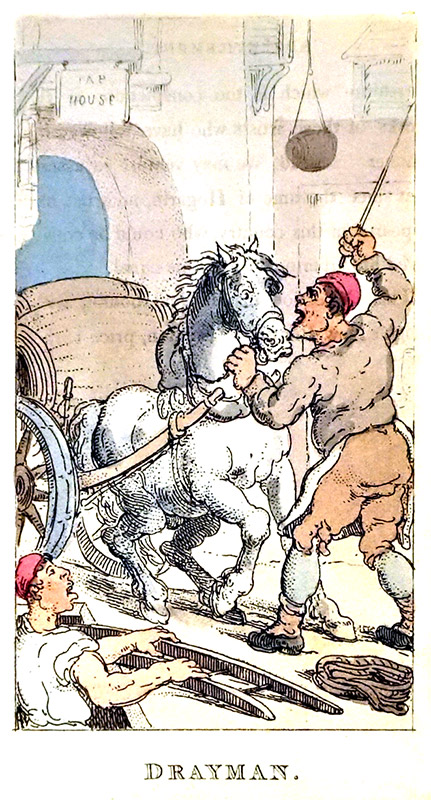 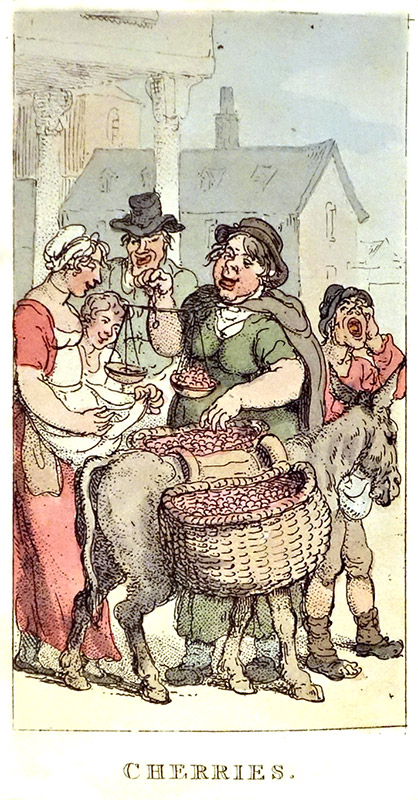 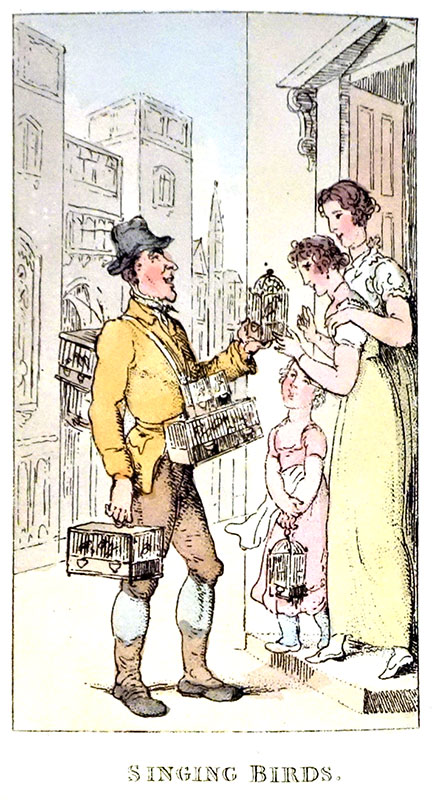 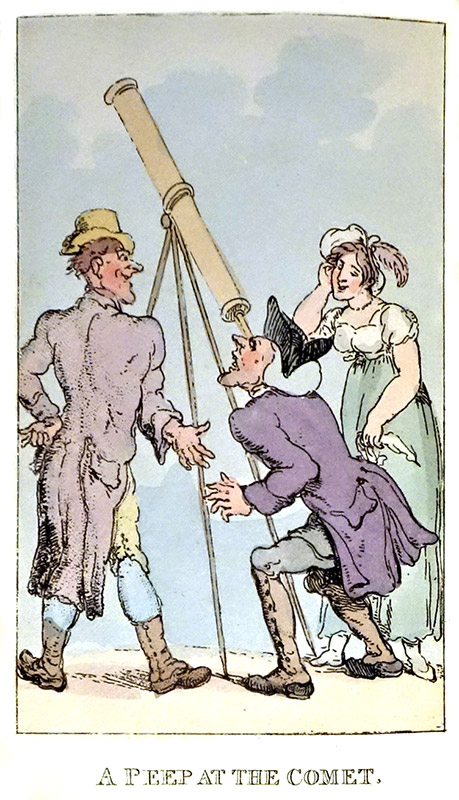 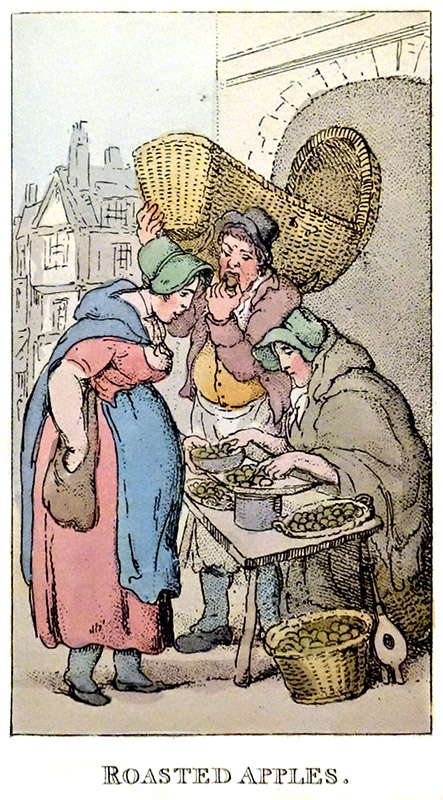 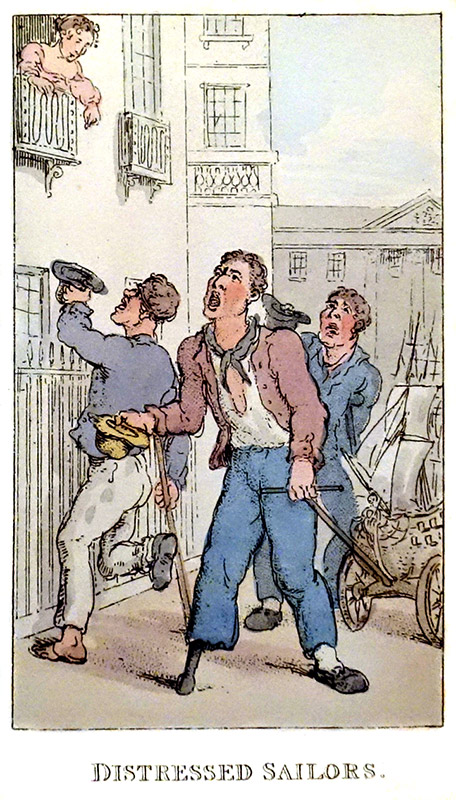 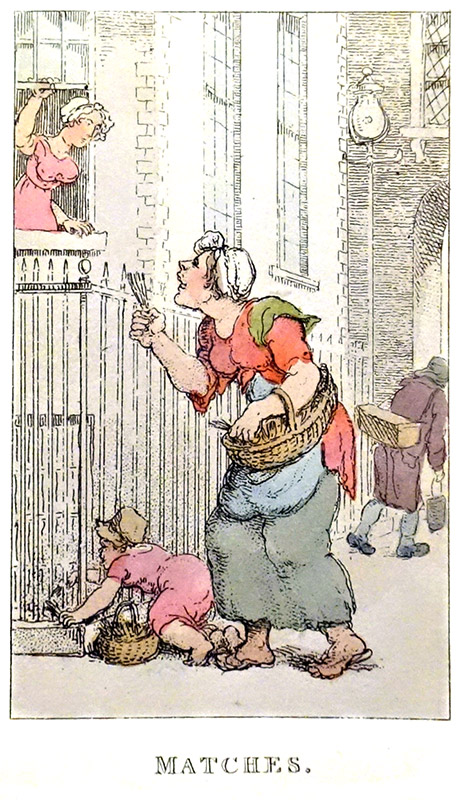 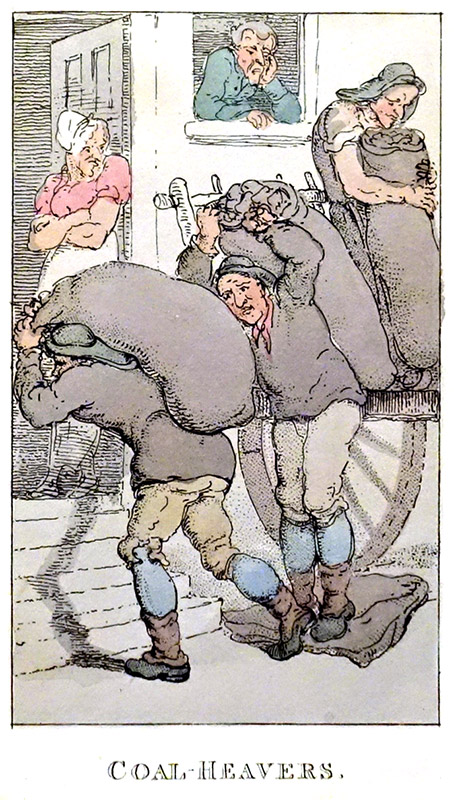 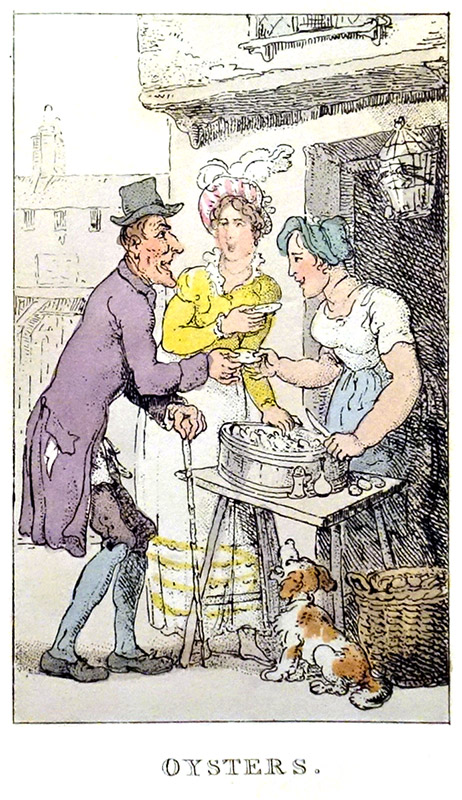