THE CRYES OF LONDON

This score originates from a manuscript written by the English Renaissance composer Richard Dering (also spelt Deering) around 1610. It was edited in 1920 by the organist John Frederick Bridge (1844–1924) and published by Novello.

THIS “Humorous Fancy” by Deering is longer, and, in many respects perhaps, more interesting than those of Weelkes and Gibbons. The most valuable is the number of “Tradesmen’s Songs” in addition to the “London Cryes” which the work contains. This edition is taken from the same set of Part Books (written by Thomas Myriell in 1616) which contain the “In Nomine” by Gibbons. Deering is said to have studied in Italy. He was in England in 1610 when he petitioned for a Musical Degree at Oxford. This “Fancy” was probably written about that time. Later on Deering went to Brussels as Organist to the English Nuns, whose Abbess was Lady Mary Percy, (Deering was a Roman Catholic.) While at Brussels in 1617 and 1618 he published a splendid collection of Latin Motetts for five and six voices, copies of which are in the Library at Westminster Abbey, and some of which I have already edited. So far as I know, this interesting secular work has never been printed. The accompaniment to the vocal parts is a regul;ar “Fancy” for five Viols. As in Gibbons’ “In Nomine,” I have in a few instances given the vocal parts to a different voice from that in the original. The Alto part was, of course, originally sung by a male Counter-tenor, and does not always suit a Contralto voice. In a few places I have added accidentals after mature consideration and trial of effect.

Deering returned to England as Organist to Henrietta Maria, wife of Charles I., and died in 1630. 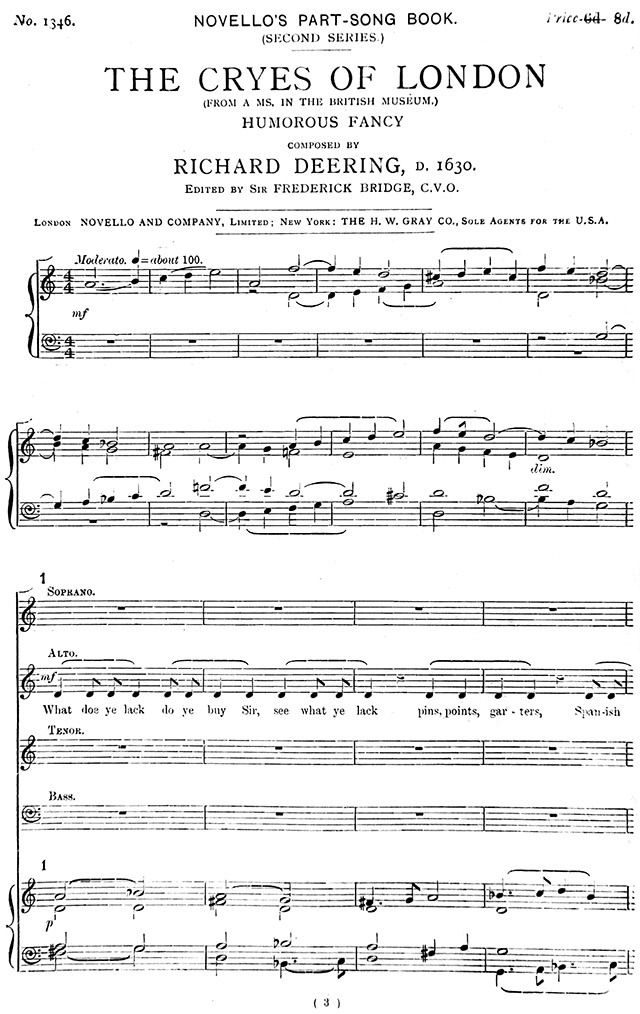 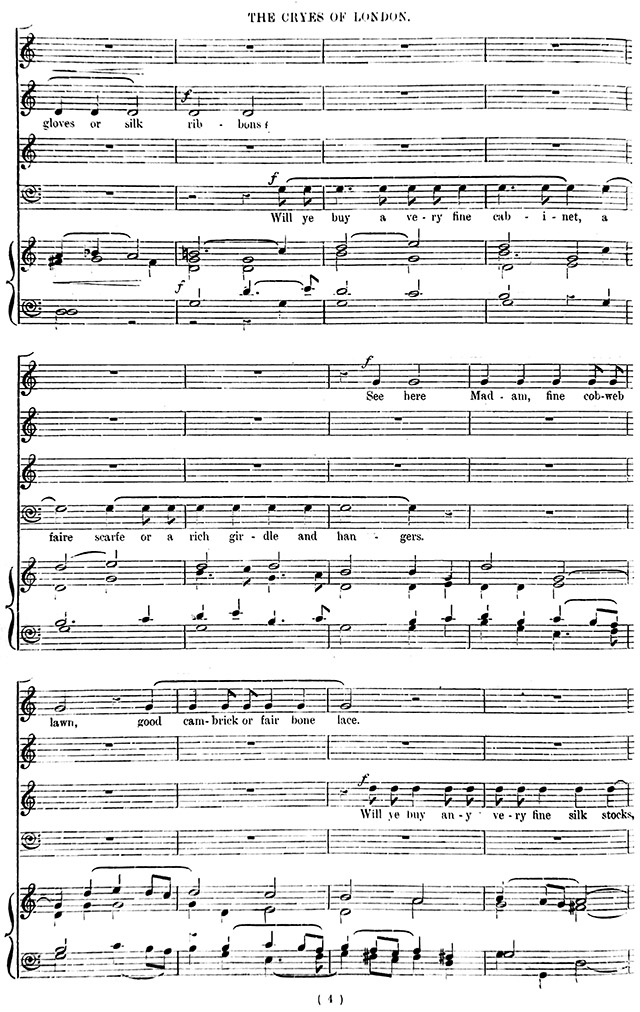 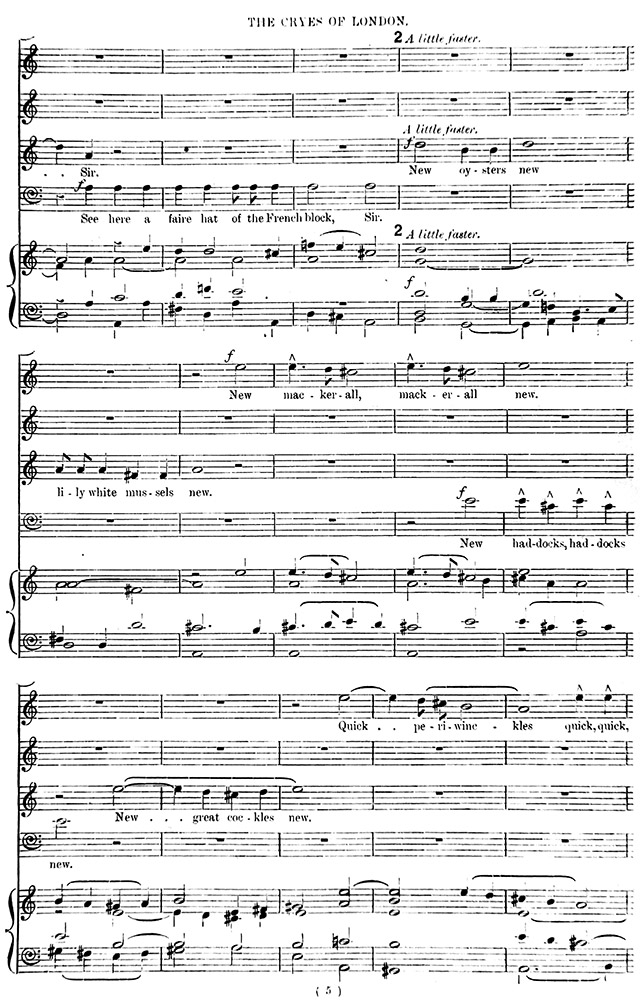 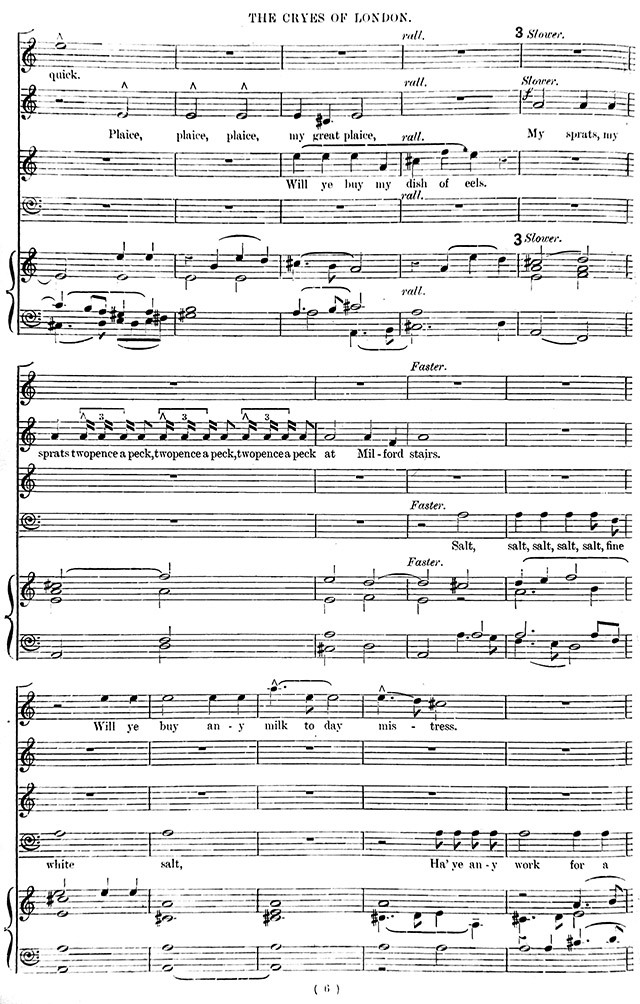 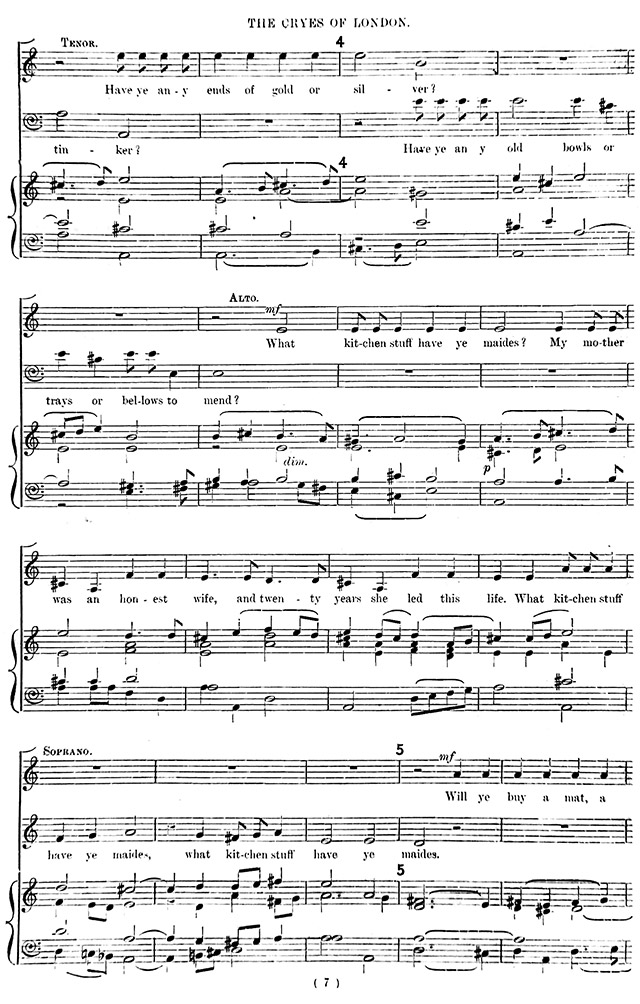 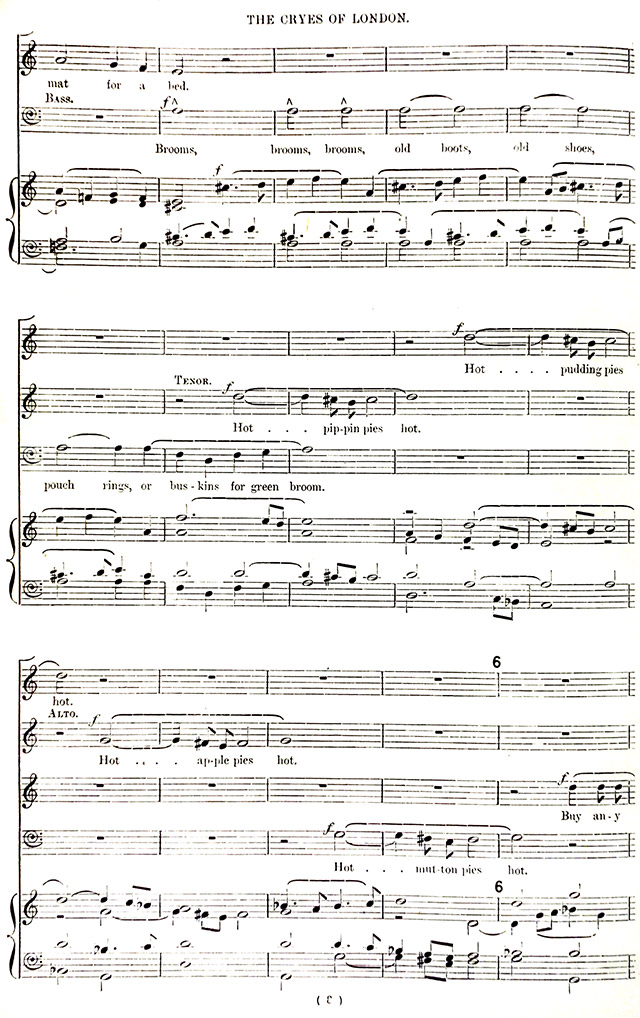 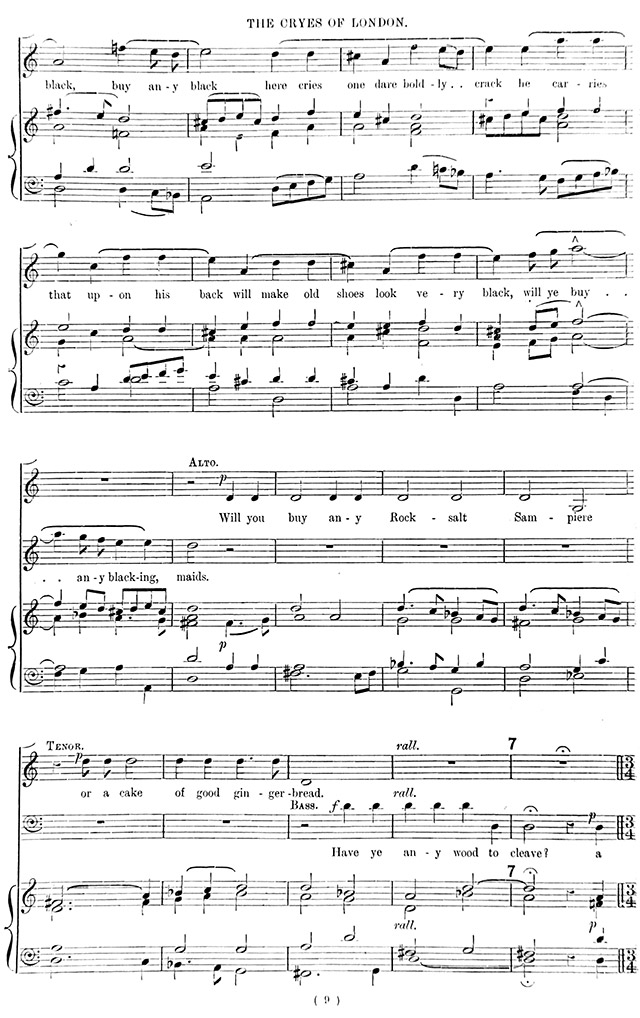 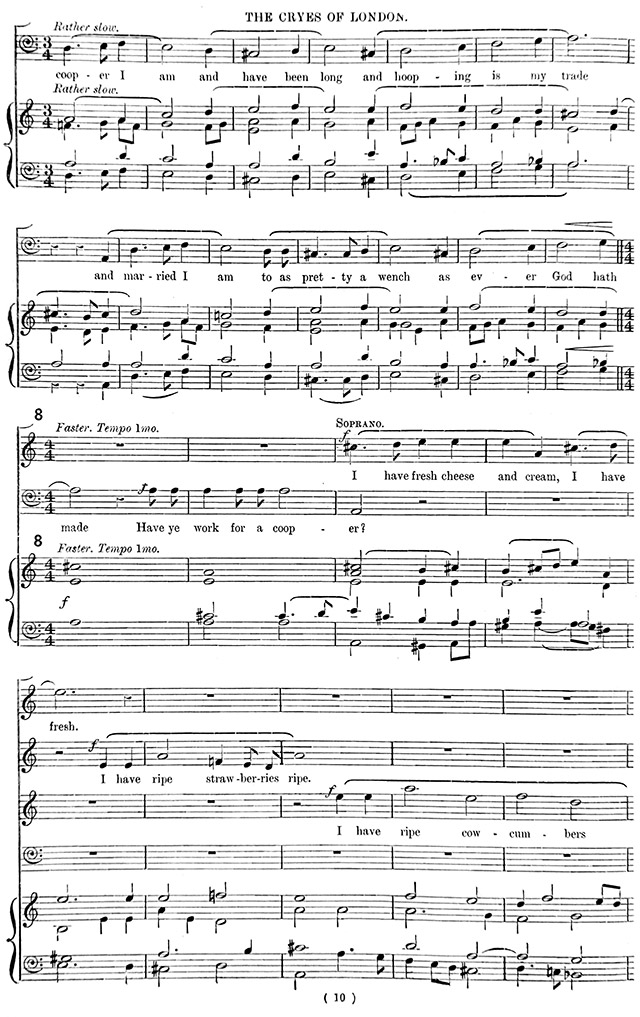 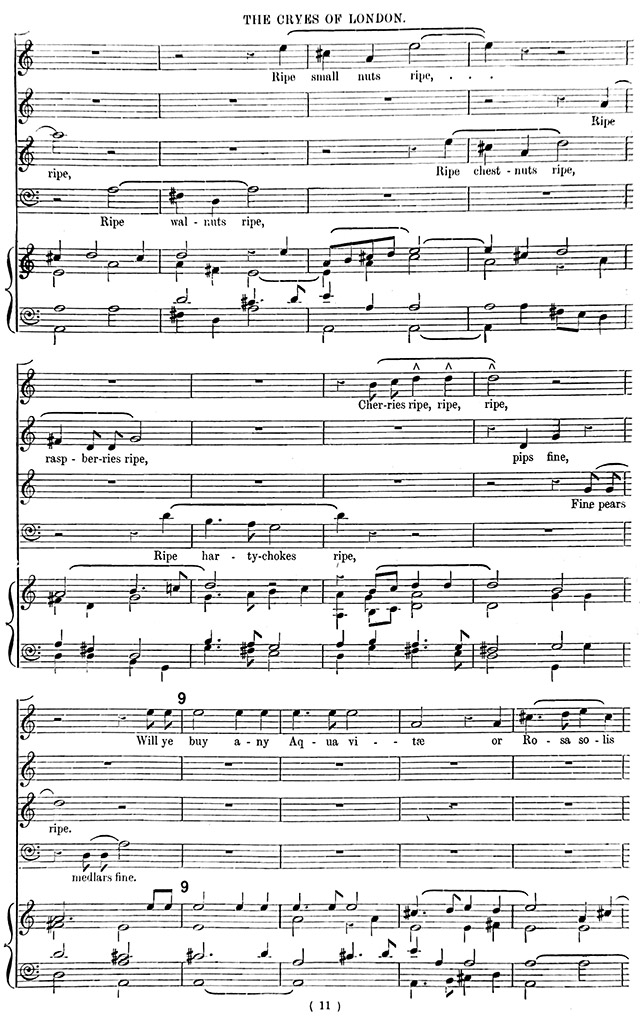 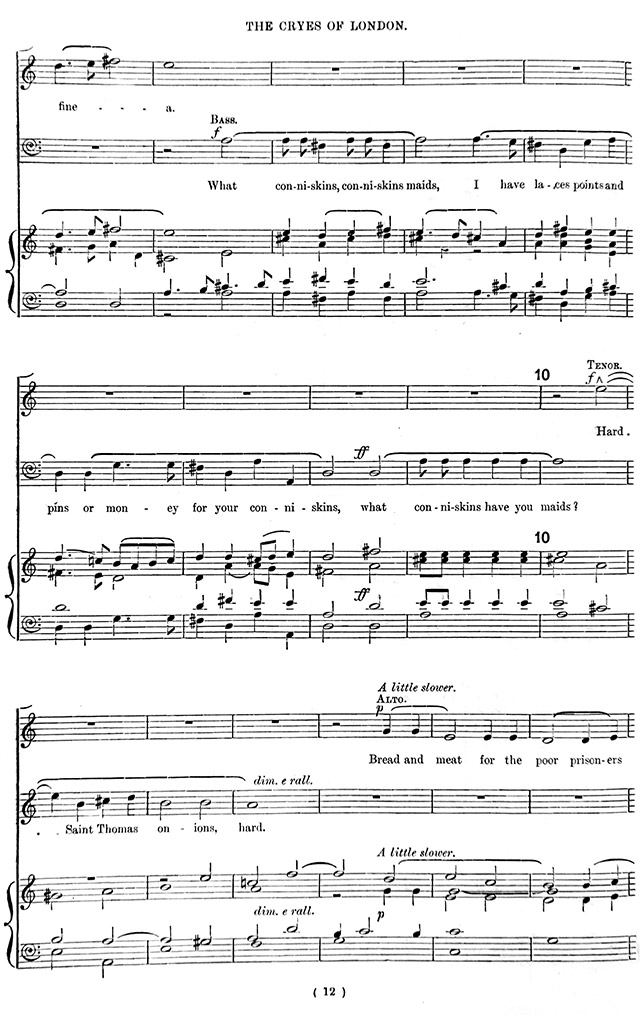 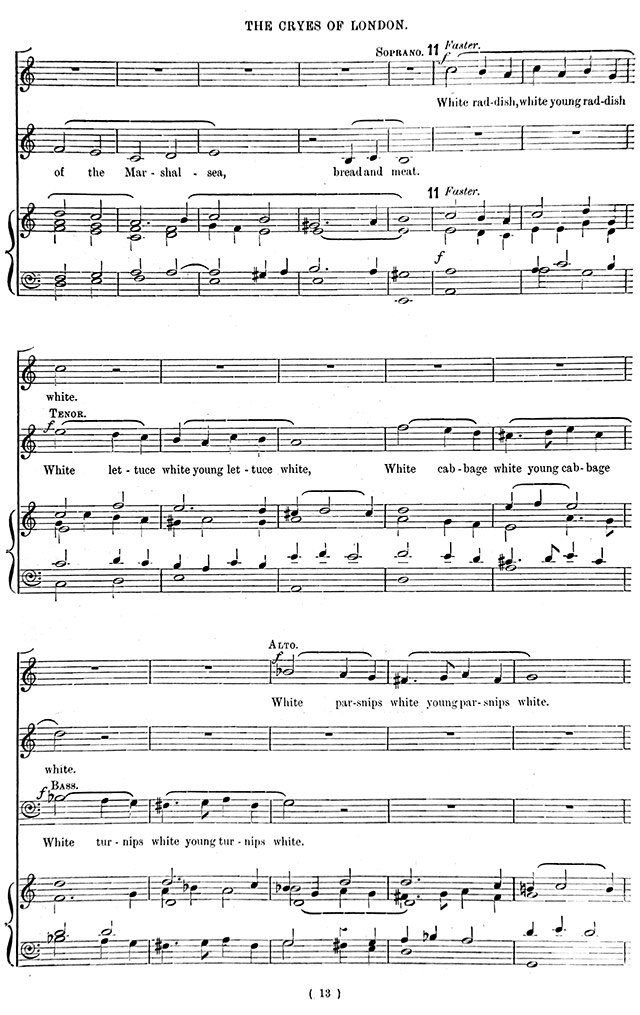 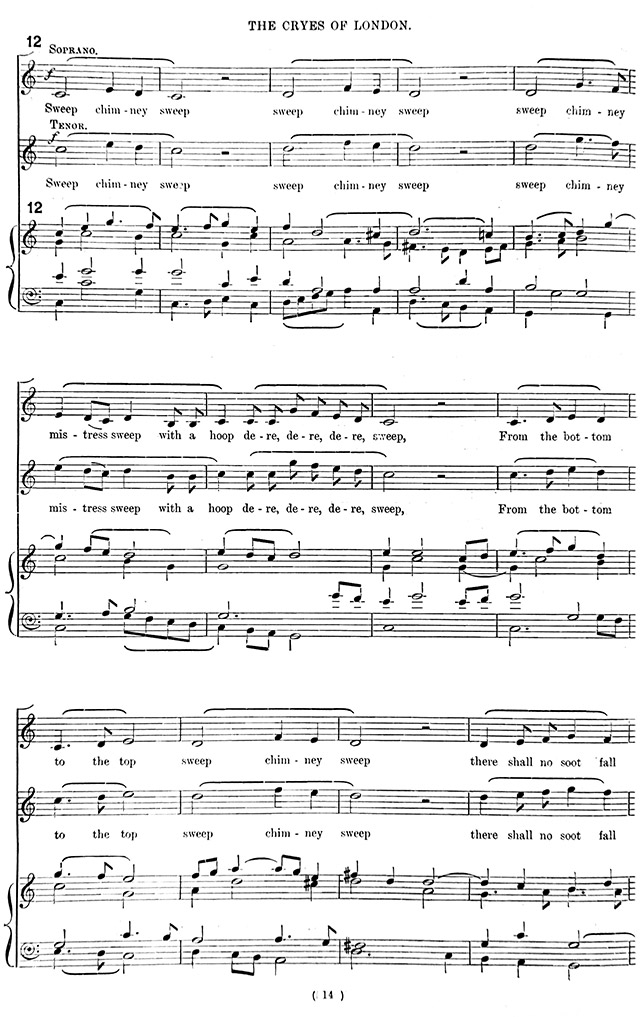 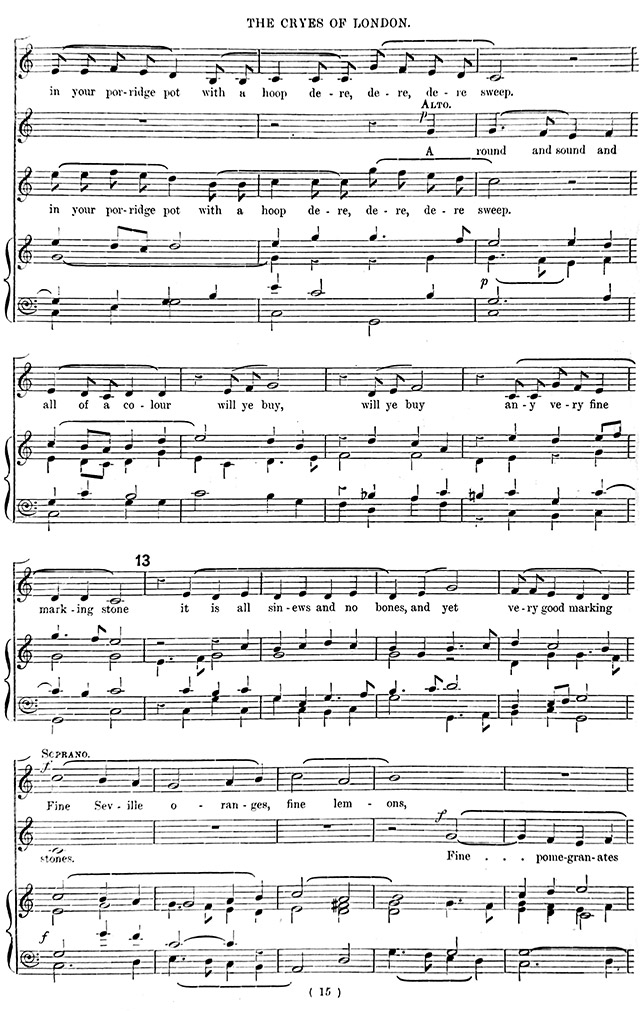 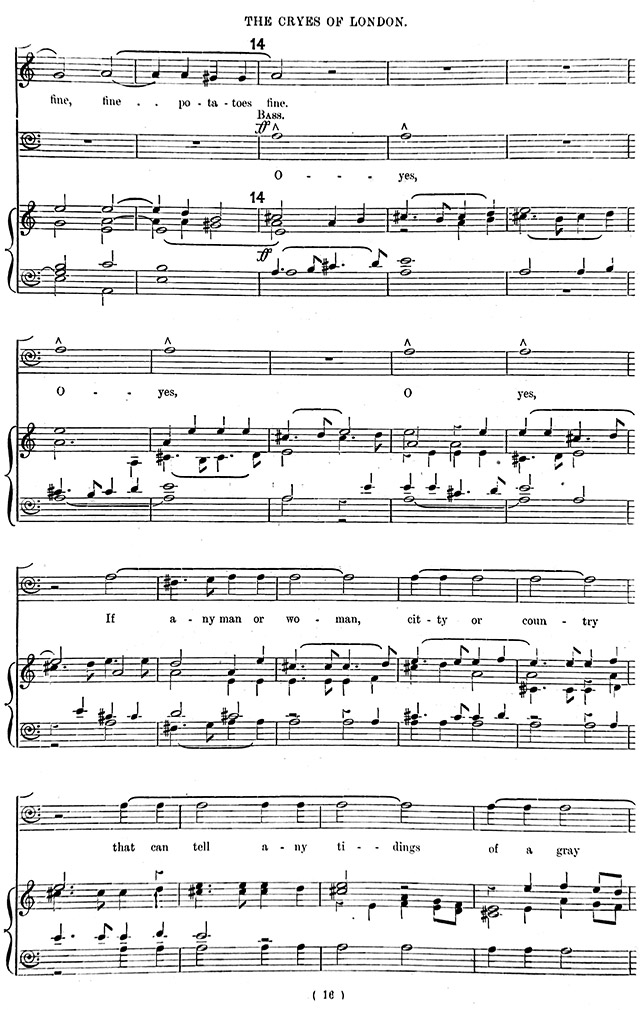 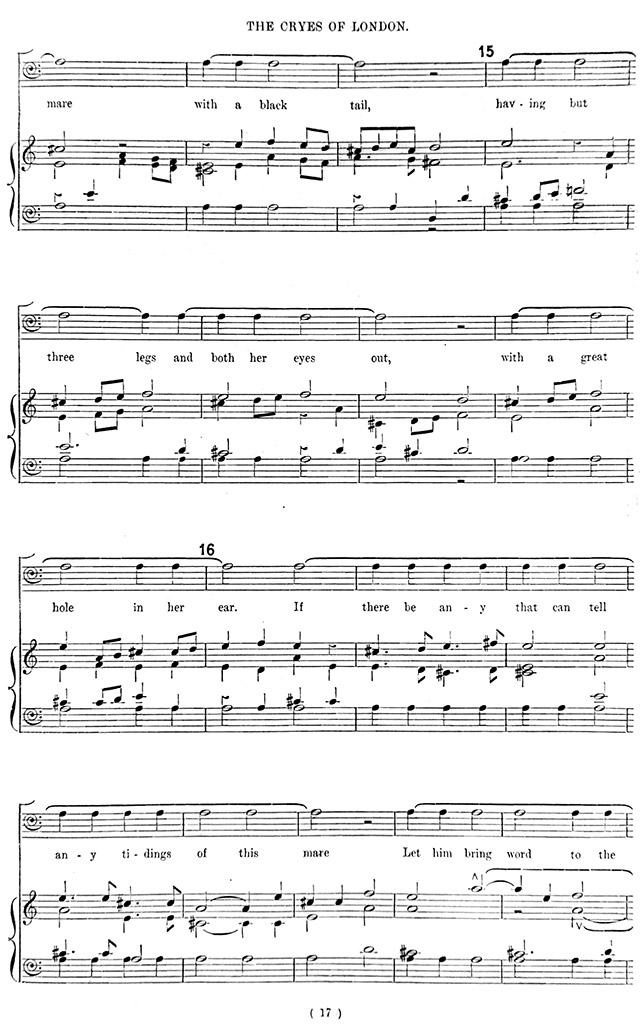 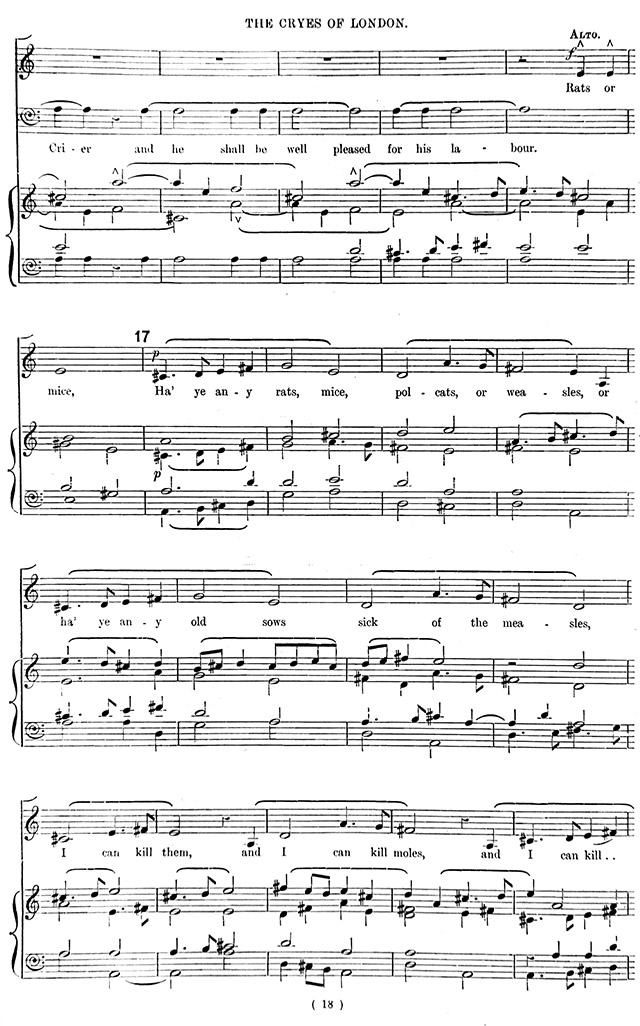 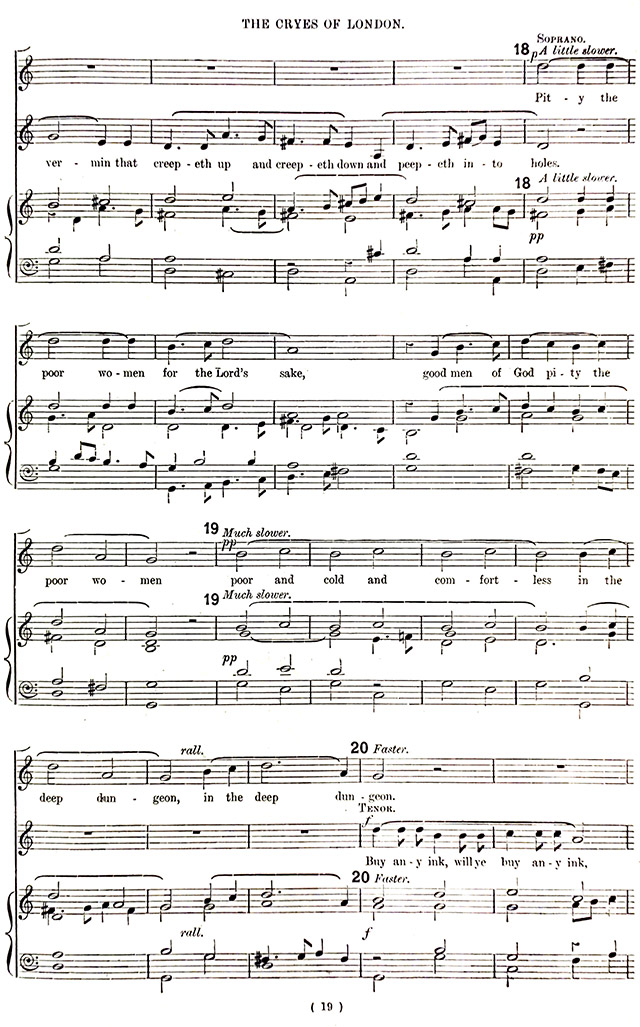 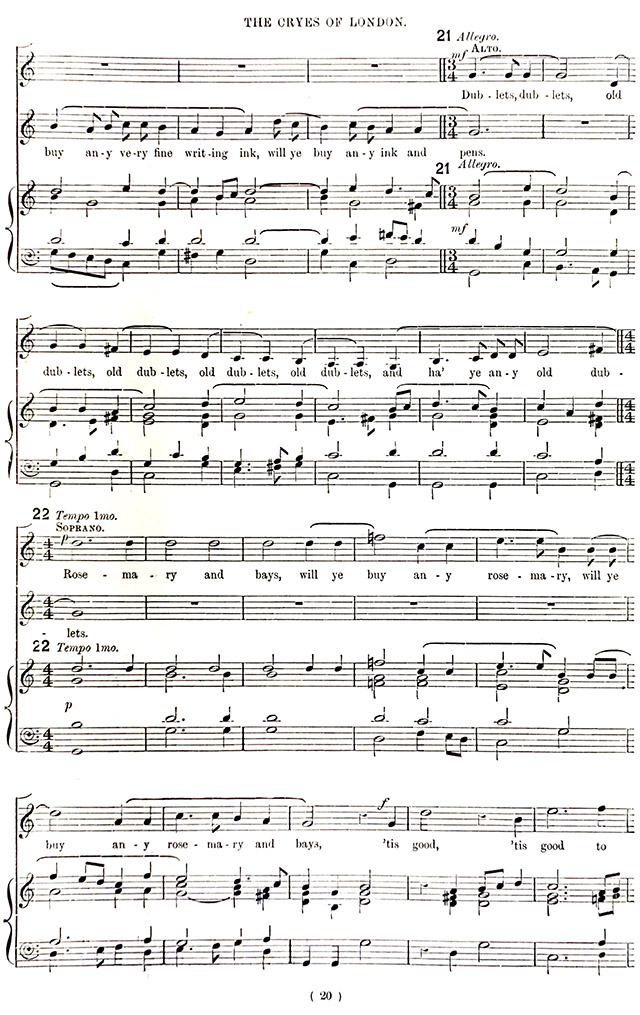 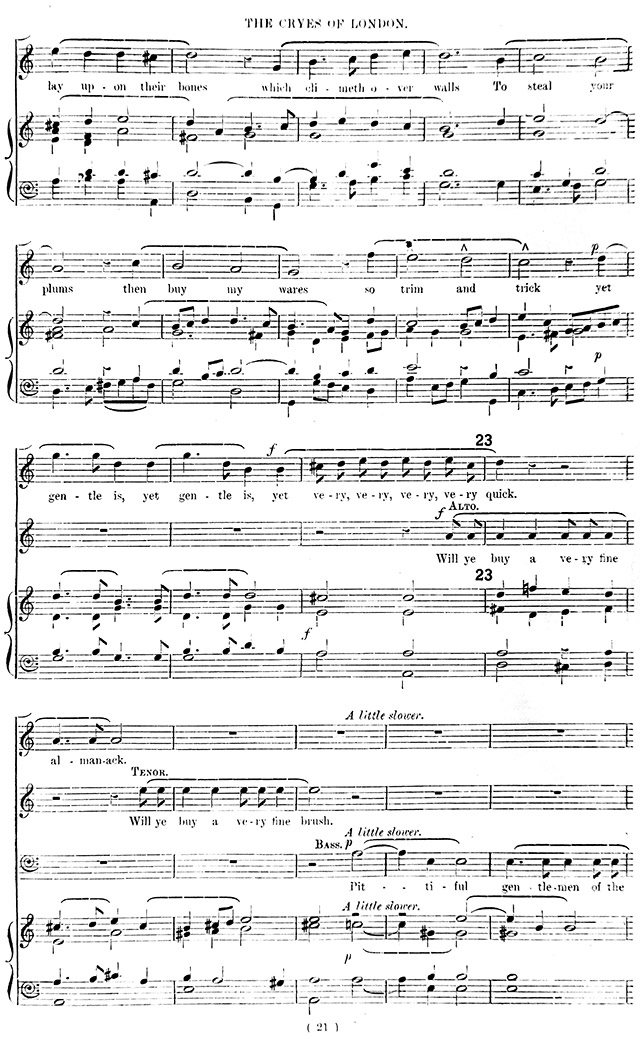 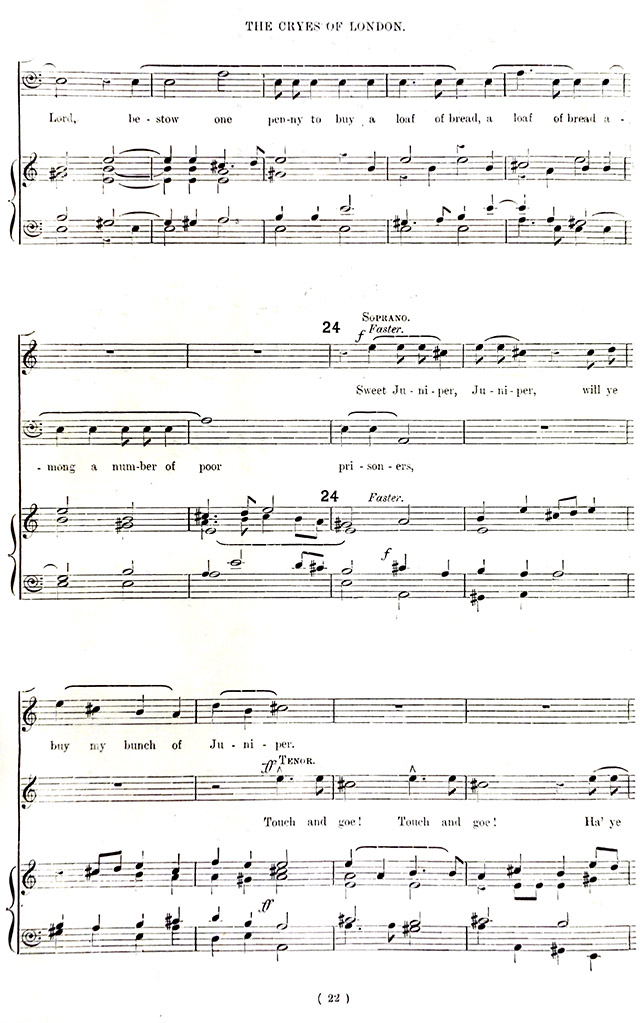 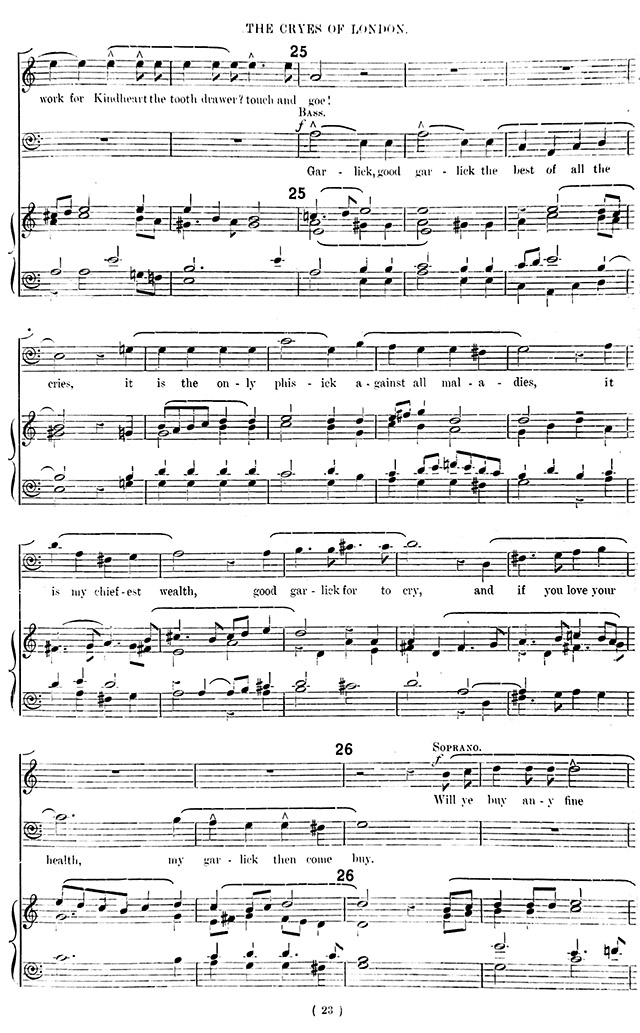 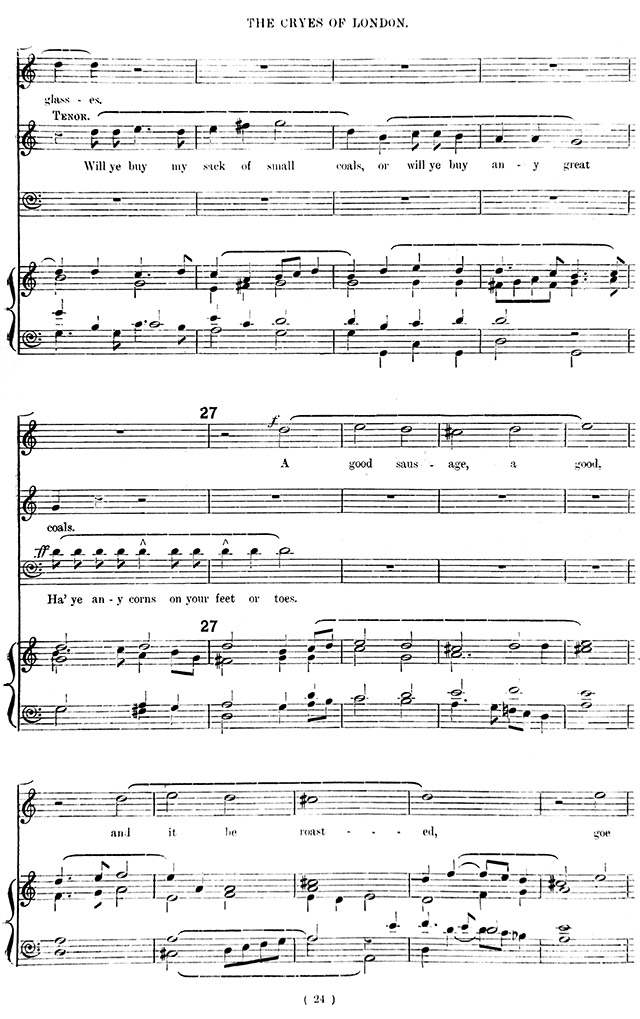 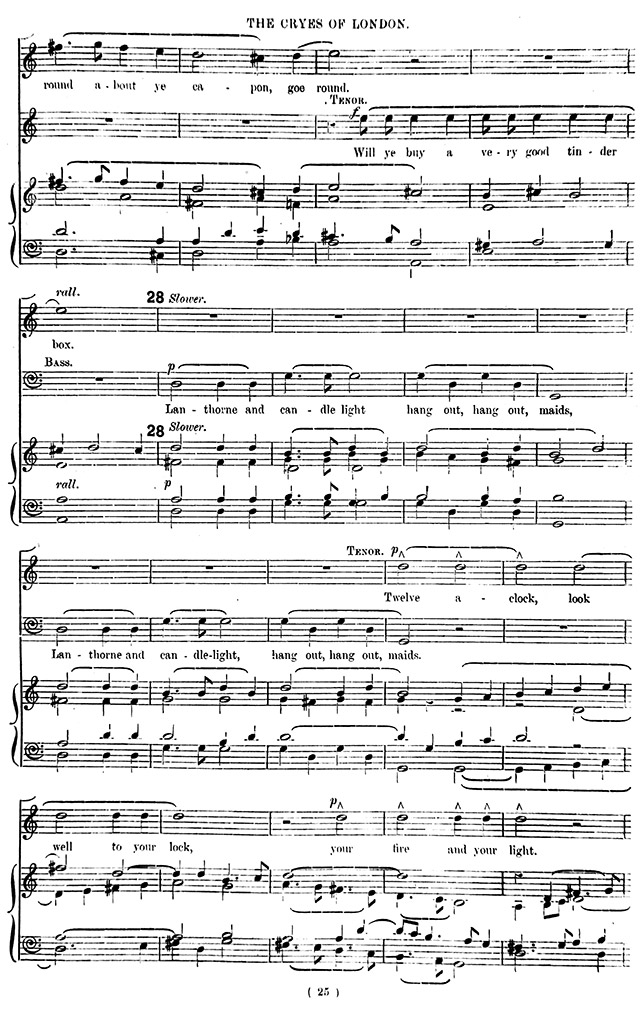 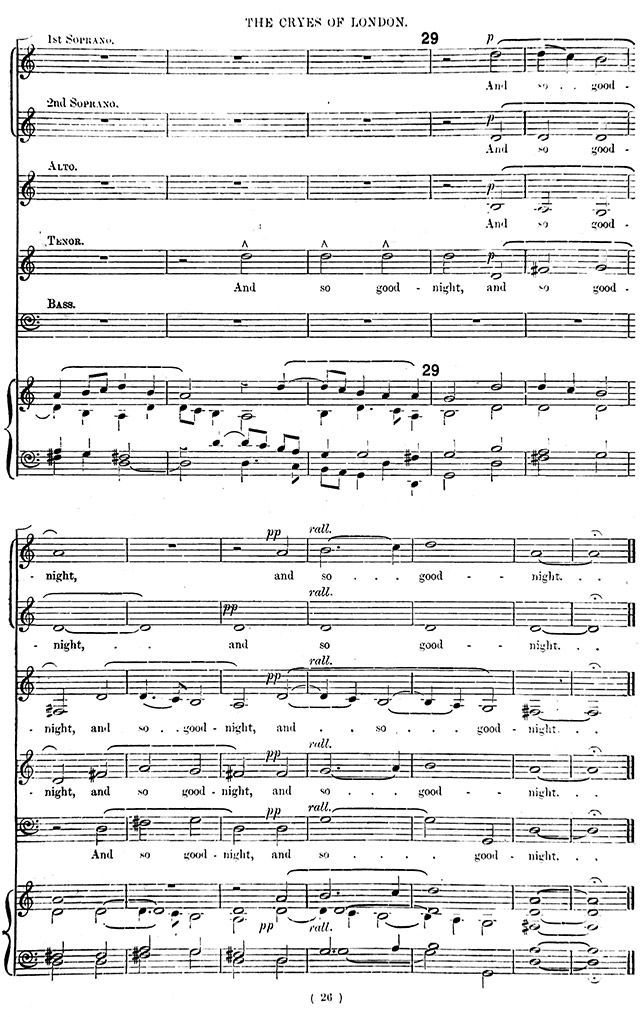